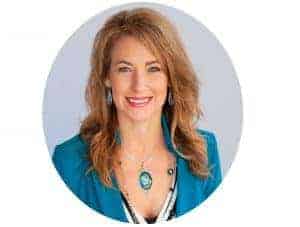 Dr. Ahlberg has been voted “Readers Choice Award” best Audiologist 4 years in a row by the Cleveland Daily Banner. She has worked in Bradley County since 2000 and started her private practice in 2015. She enjoys working with babies, children and adults. She has grown the practice to include 3 other experienced Doctor’s of Audiology and together they offer virtually all aspects of audiology in the practice. 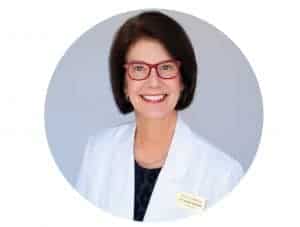 Dr. Bettie B. Borton is an ABA Board Certified licensed audiologist who holds a BS degree with CED Certification in Education of the Deaf from the University of Texas, a Master’s degree in audiology from the Louisiana State University Medical Center, and a Doctor of Audiology degree from the University of Florida.  She has served as President of the American Academy of Audiology She currently serves also with Audigy, a national practice management group where she serves as their national Director of University and Student Outreach.

Dr. Borton has served hearing-impaired children and adults and their families in a variety of settings for more than 40 years, including Bright Preschool for Hearing Impaired Children (New Orleans), Tennessee Infant-Parent Service (TIPS), and as the Director of the Early Intervention Program for the State of Alabama. She has also served as a Visiting Professor, teaching associate and Supervising Clinical Audiologist at Auburn University, as well as a Supervising Clinical Audiologist at Auburn Montgomery.

We are thrilled to have Dr. Borton join Ahlberg Audiology! 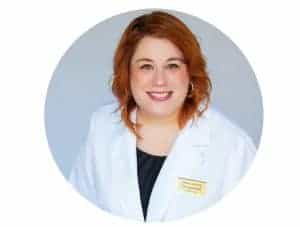 Dr. Ford strives to provide patient-centered care while utilizing gold-standard practices. She specializes in diagnostic audiology for the adult and pediatric population, as well as hearing aid fittings.  Her interests include spending time with her family, traveling and learning new subjects. 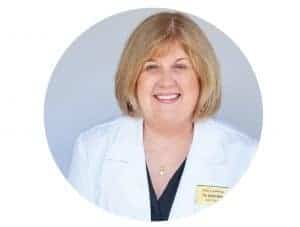 Dr. Lynda Klee has been an audiologist for over 35 years in the Chattanooga area.  She lives in Dayton, Tn and is married to Art Klee. They have one child, Madeline.  She completed her Bachelor’s at the University of Tn, Chattanooga, her Master’s Degree in Audiology at the University of Tn, Knoxville, and her Doctorate at the Arizona School of Health Sciences in Phoenix, AZ.  She is a member of the American Academy of Audiology.

Dr. Klee’s goal is to provide the best care and service to her patients.  She specializes in audiological diagnostic testing an hearing aid fittings and care.  Her interests include traveling with her husband, family time and reading. 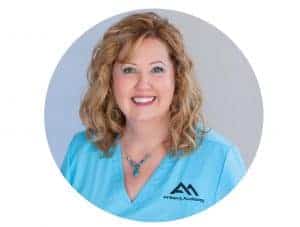 Beverly Stevison joined the team in 2018 as Practice Manager, with over 32 years of experience in the health practices field.  Moved to Cleveland as a teenager and Beverly considers Cleveland home.  After graduating from Cleveland High School, she obtained an Associates of Applied Science degree in Business Administration from Cleveland State Community College, as well as attended Lee University.

She has two sons, Andrew and Aaron Haun.  Married to Marcus, she has three step-children – Marc, Morgan, and Jaclyn.  They have two rescue dogs, Pepper and Brindle. Beverly enjoys attending Tennessee Vol games (especially when they win), listening to music, and vacationing at the beach. 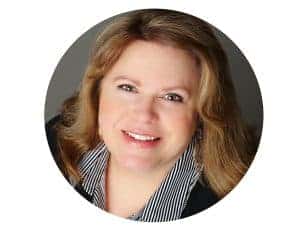